Buy at Amazon  Buy on iTunes 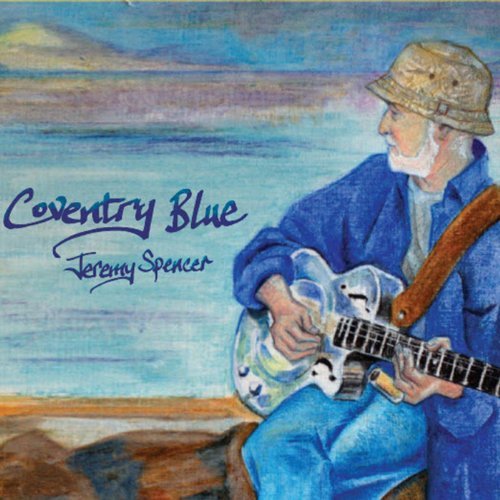 A patchwork quilt of country blues and indie folk that warms the heart with a soulful flair.
—Brent Black

2014 brings Coventry Blue, a soulful patchwork quilt of compositions that are emotionally invested tunes. With age or “mileage” comes a centered maturity that allows compositions to be focused with laser like intensity while embracing a more eclectic warmth that has always been characteristic of Spencer’s music. This is Jeremy Spencer all grown up and not turning his back on his blues roots but instead pushing musical ideas forward. With Coventry Blue, Jeremy Spencer embraces a wide range of influences in Django Reinhardt and Mark Knopfler yet all done with a refurbished execution of a highly personal artistic voice. Coventry Blue cuts a wide path through blues, country, jazz and perhaps a deceptively subtle indie folk vibe that should seal the deal for fans young and old. A master class from this Rock and Roll Hall of Fame Inductee, Jeremy Spencer has not lost a step! 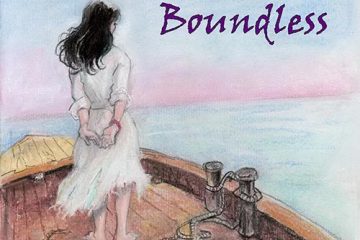 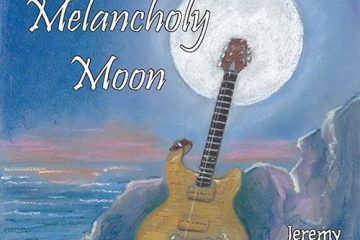 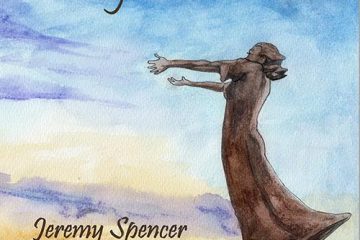